Bitcoin (BTC) Outlook – Buy the Dip or Sell the Bounce?

Bitcoin (BTC) Outlook – Buy the Dip or Sell the Bounce? 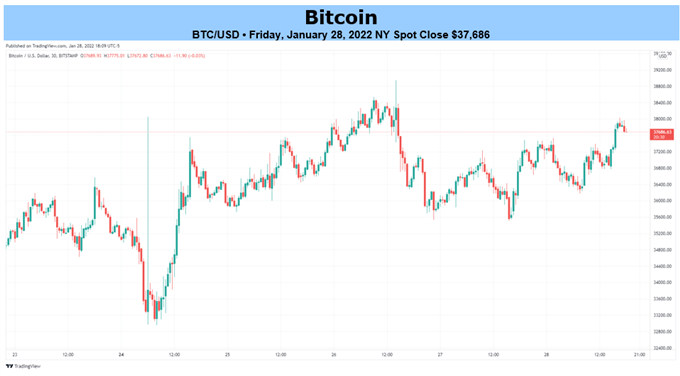 Federal Reserve chair Jerome Powell put the dampers on risk markets late Wednesday by suggesting that monetary tightening in the US would be quicker and more potentially more aggressive than originally thought. Risk markets, already in the doldrums, reacted by selling off further, leaving a host of asset classes looking for areas of true support. While the sell-off in Bitcoin has been relatively muted this week, the outlook for the cryptocurrency market as a whole remains negative with heavy losses seen across a range of once popular altcoins. If the market as a whole is looking to Bitcoin to lead the way higher, it is most likely to be disappointed as BTC struggles with nearby resistance.

Bitcoin is currently unable to break above $37.5k, a level that is currently providing short-term resistance, and one that will need to be broken conclusively before BTC attempts to tackle the important $39.6k level. This level is likely to prove difficult for Bitcoin to overcome in the current, benign market conditions, leaving BTC vulnerable to a fresh push lower. While it is early days yet, the $32.98k to $39.62k zone may establish itself as a short-term trading zone, giving traders options for both short and long trades. 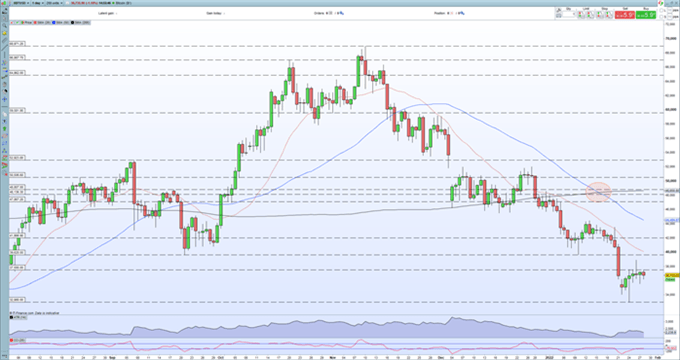 While Bitcoin’s performance this week has been tepid, there has been some notable damage caused in the altcoin space with sellers controlling price action. A look at a few of the more popular altcoins found in the top 50 coins by market capitalization shows Terra (LUNA) crumbling to a multi-month low… 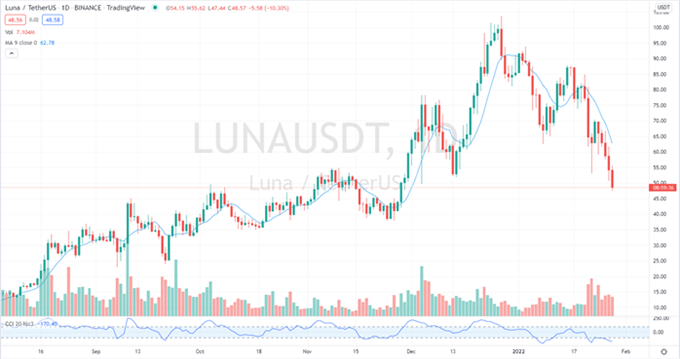 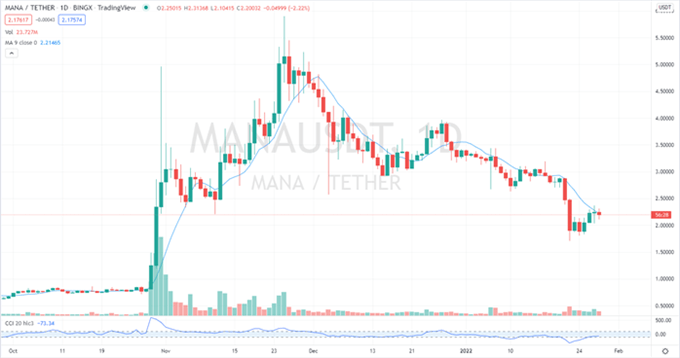 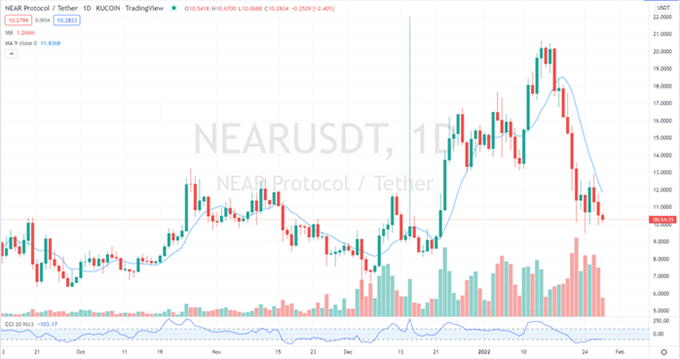 …while Solana (SOL) continues to fall lower and is left with a heavy-looking chart set-up. 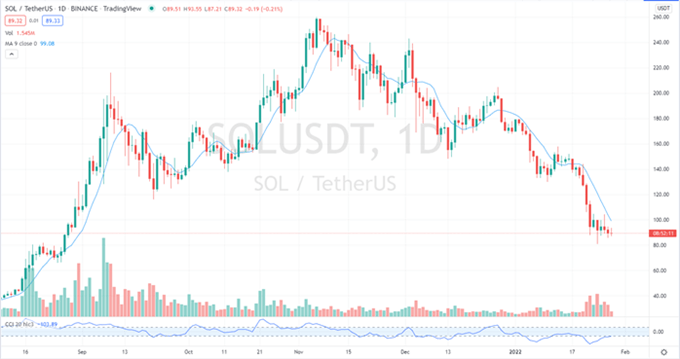 All Altcoin Charts via TradingView.Com

What is your view on Bitcoin – bullish or bearish?? You can let us know via the form at the end of this piece or you can contact the author via Twitter @nickcawley1.